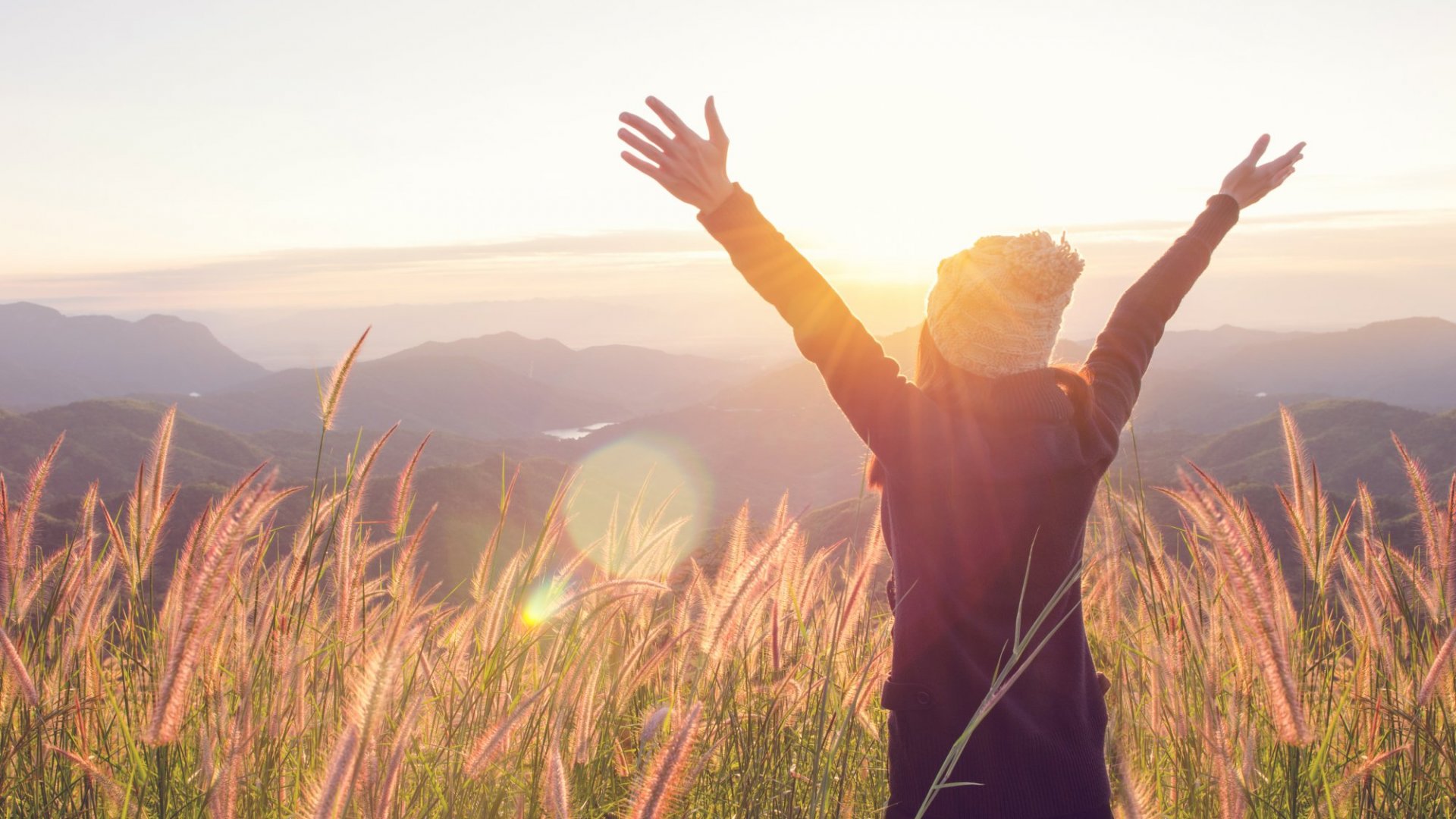 What can we learn about business by taking a hike? It turns out a lot more than you might think.

Typically, when we think of business we either think of office space, boardrooms, or (in the age of the remote worker) maybe even our homes. Sadly, unless we’re in a line of work like landscaping, we seldom think about the great outdoors in relation to business.

However, as I realized on a recent weekend hike, the natural world has a lot to teach us about business. Here are just some of the lessons that I learned.

1. Look for the fertile ground

As I began my hike, approaching the mouth of a winding forest path that led down by the river, I noticed a peculiar difference between the ground ahead of me, and that which I had just passed. The forest path was surrounded on all sides by mighty trees and plenty of freshly grown underbrush.

There were wildflowers growing here and there as well, and bugs darting to and fro. There was life, too, where I had come from, but it was nowhere near as vibrant as this patch. There was little, if any, animal life evident, and the trees were modest and spread out. Any flowers that existed were planted in manmade beds, but naturally, I doubted if any would have grown at all.

That’s when it occurred to me. Like business, the fertile ground is what gives rise to activity. It’s important for the entrepreneur to identify which markets are ripe for growth, and to target the audiences there accordingly. Planting seeds in fertile ground yields results. It’s the same in business; invest your money where there is real demand and you can expect results.

2. Carve out your niche.

This same patch of land got me thinking though: “Sure, there’s a lot growing on this fertile plot. But only the organisms that survived.” Certainly, there were plenty of plants that had tried to grow, only to be choked out by the underbrush. Before there was a mighty forest, there were saplings, some of which were not strong enough to survive gale force winds. And many of the animals that came here for sustenance found themselves as little more than prey. Only the ones that were well suited for the conditions could reap the benefits.

Investing in hot markets is not enough on its own. You’ve got to fully prepare yourself to enter a space, by researching, networking, and planning accordingly. Once you understand that space, ask yourself “where is my niche? What new value can I offer?” For plants and animals, a lot of surviving a new space comes down to genetics, but in the human world we can calculate and adjust. Finding your niche means meeting demands that have not yet been met. Carving one out for yourself means success.

In nature, like business, there are no accidental winners and losers. Still, dumb luck sometimes plays a role in whether you live to see another day. Deeper into the forest I stopped on a hill overlooking the river. I’m a sucker for serenity, and rushing water always eases my mind.

But as I was watching the current flow, I noticed a bird fishing upon a rock. I watched the bird for several minutes before he plunged his beak into the water an successfully snapped up a wriggling fish. Dinner! Or so he thought. As he began to take off from his perch, the fish continued struggling, until he was finally able to separate himself from the bird’s clutches. In a moment of victory, the fish free-fell back into the cool waters below, where he would live to fight another day.

Sometimes in business, especially when we’ve become complacent in a familiar market, we fail to see looming threats. Disruption is a fact of life, especially in a rapidly changing technological environment. In many cases, it can be hard to stand up to these looming threats, but if you stop struggling you’ve signed your own death warrant. Now, that doesn’t mean fighting for the sake of fighting, but fighting smarter. Like the fish, you’ve got to bend and wriggle out of your comfort zone, trying anything you can to overcome the threat and survive. If you can do that, you’ve just bought yourself some more time – and time is money.

No doubt there are countless more examples of business lessons hidden away by Mother Nature. These were just a few of the things I noticed on one hike, but I’ll certainly be keeping my eyes peeled for more insights from the biosphere. And if you do the same, I’m sure you’ll come up with a whole list of your own natural business insights. Now that’s what I call organic growth!