After 84 Years, the World’s Happiest Employee Just Shared 3 Easy Rules to Learn to Love Your Work 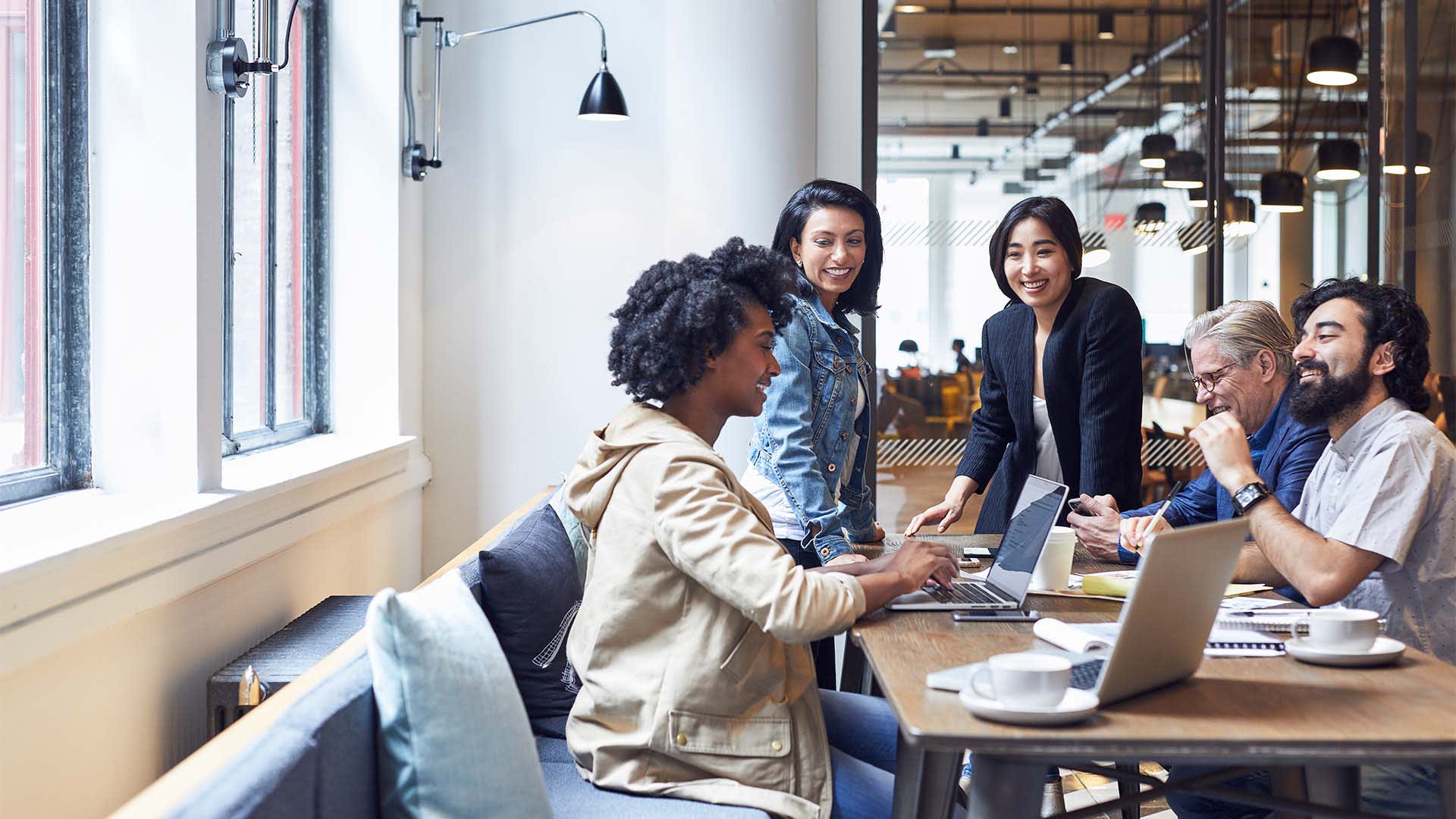 Want to find joy at work? Here’s a hard-won insight into how. Three insights, actually.

First, we have to set the context. Our story is modern, but it starts a long time ago: back in 1938.

Our hero was just 14 years old. It was the middle of the Great Depression. His mother told him it was time to find a job and help support the family.He got one: shipping assistant at a company called Industrias Renaux S.A. He was happy to have the position.He stayed.

Believe it or not, he’s still there.Last week, the Guinness Book of World Records announced that Walter Orthmann, age 100, who has been working without interruption for the same company for just over 84 years, has set a new record for the longest tenure at a single business.Let me make sure we didn’t miss the number: 84 years! And, the record he broke? It was also Orthmann’s, certified a few years back.(Apparently if you keep going once you have a record like this, you can recertify every now and again to add to your streak.)Regardless — whether it’s 80 years or 84 or however many it will be before Orthmann finally takes a break — what would make one person stay with the same company so long?Especially now, in the midst of what we call the Great Resignation, with millions of people leaving their work each month (4.5 million last month, alone), what makes someone stay with a single firm for decades?According to Orthmann, it came down to three simple things:

Look, I know this is just a single story; a single data point in a universe of billions. And as someone who has had more jobs than I could possibly count — and who once went viral after literally quitting a six-figure job after one day — a lot of this mindset is foreign to me.But, almost everything about it seems the opposite of what we’re told today: Think long-term, follow your passions, embrace change above all else.Plus, we’re in a moment right now when we really need to examine what makes employees love their work and stay with it. That’s true whether you’re looking for a fulfilling job–or perhaps more relevantly, looking for motivated employees who will join your company and stay with you.Granted, I doubt you want them to stick around for 80 years; I mean, outside of Orthmann, who does that?Still, I might start with asking yourself whether the job you’re trying to fill could truly offer those three key attributes: purpose, commitment, and routine.You don’t need to set out to set a new record to see that they might pay off for you, too.