Watch For These Employment Trends in 2017 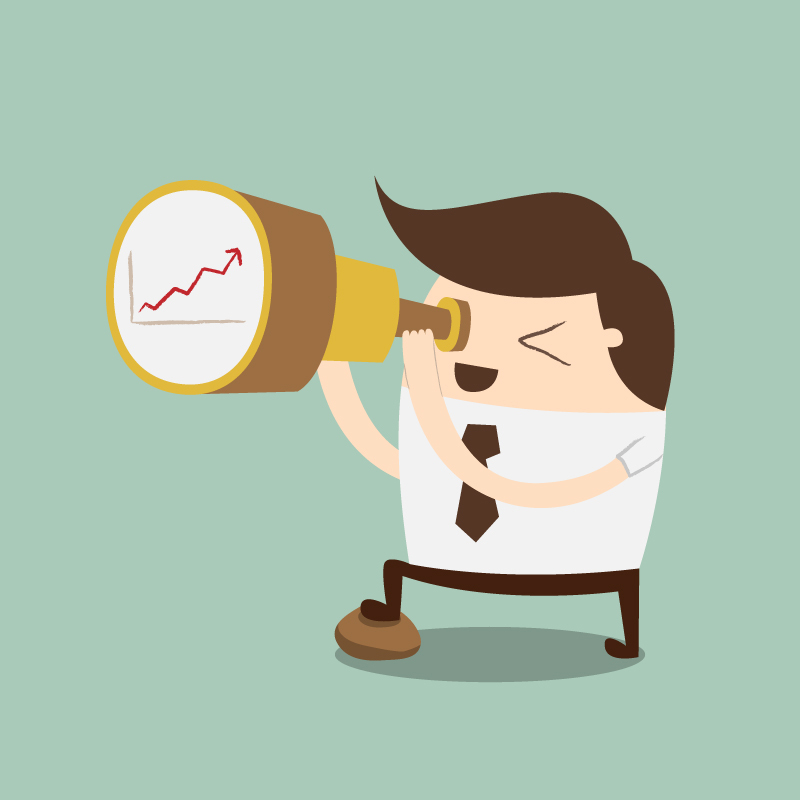 Watch For These Employment Trends in 2017

With a divisive election season behind us and a new administration taking over, many job seekers may be wondering how their employment prospects will be affected in the new year. The good news is that employers are entering 2017 watchful yet optimistic, an approach that is reflected in their hiring plans.

According to CareerBuilder’s annual job forecast, three out of four employers report that they are n a better financial positions than they were a year ago, which is making them more confident about adding people to their payrolls. In turn, the hiring outlook for 2017 is the best the U.S. has seen in a decade, with 40 percent of employers planning to hire full-time, permanent employees this year, up to 36 percent in 2016. Thirty percent of employers expect to increase their number of part-time, permanent employees in 2017, up from 26 percent last year. Temporary and contract hiring is also expected to increase.

This uptick in hiring is the catalyst for other trends identified in the forecast, including the need for employers to offer more competitive wages and reskill and upskill workers to fill in-demand roles. At the same time, employers expect job seekers to evolve their skills to keep up with the modern workforce.

Here is a closer look at the key employment trends to track in 2017:

A trend that has emerged over the past several years is the growing demand for temporary labor. This will continue to be strong in 2017 because it allows employers to have more flexibility with their staff levels. In fact, 51 percent of employers plan to hire temporary or contract workers in 2017, an increase from 47 percent last year.

Temporary hiring also offers job seekers the advantage of flexibility, as it gives them a chance to determine if a position is the right fit without having to make a long-term commitment. At the same time, there will be opportunities for job seekers to turn their temporary or contract job into a career, as 63 percent of employers plan to transition some temporary or contract workers into permanent roles in 2017, up from 58 percent last year.

Companies are under pressure to pay better.

With more employers planning to hire in 2017, competition to recruit top talent will be fierce, which will ultimately benefit workers’ pocketbooks. Two-thirds of employers plan to increase salaries on initial job offers, with 30 percent of all employers increasing salaries by 5 percent or more. Forty-seven percent of employers expect to increase the minimum wage at their organizations, and of those employers, 44 percent will increase it by $3 or more.

As more functions within organizations become automated, employers are placing a higher value on workers’ soft skills (e.g., having a positive attitude, being team-oriented, dependability), which can’t be replicated by technology. When evaluating whom they will hire this year, 62 percent of employers rated candidates’ soft skills as very important. While the right background and experience may get job seekers in the door, a mix of both hard and soft skills will more likely get them the job offer.

Workers must be comfortable with social media.

Social media has officially crossed over from a hobby to a professional skill. According to the survey, 63 percent of employers say they expect employees across job functions to have some experience with social media. Employees in today’s workforce must be social-media-savvy if they want to stay competitive.

One of the key challenges for companies in 2017 will be bridging talent gaps within their organizations. To go this, employers say they will train workers who don’t have experience in their field and hire them in 2017.

Job seekers who on paper may not be the right fit for a role but who show potential will have a chance to pursue a better-paying , more fulfilling position.

Matt Ferguson is the CEO of CareerBuilder and co-author of “The Talent Equation” (thetalentequationbook.com)