Why Leaders Should Prioritize Employee Growth, Not Employee Performance 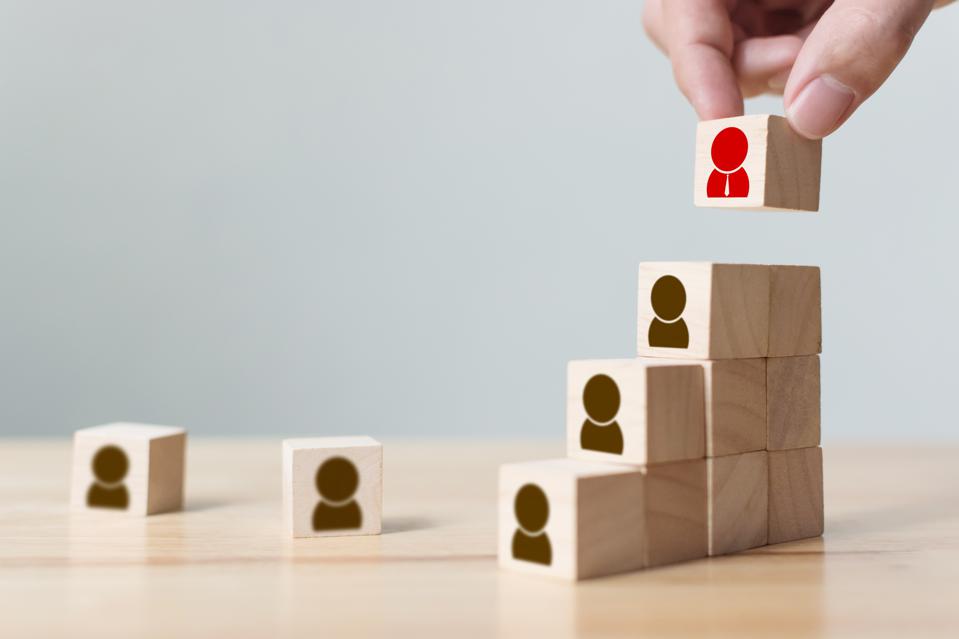 Before you became a leader in your industry, you probably faced some performance reviews as an employee. Think back to how you felt — perhaps a little on edge that your performance was being put under a microscope, worried about your future at that employer.

As a leadership coach, I consult with various organizations, including sports teams and corporations. Many are singularly focused on performance, which comes down to how an employee measured up on their tasks over a range of time. Unfortunately, they don’t tend to take growth into high, if any, consideration. That includes how an employee has advanced in their core skills and knowledge over time, as well as their capacity for future growth, adaptability and performance.

If you’re a leader who doesn’t take employee growth into consideration, you’re doing your team a disservice. Now, I’m not suggesting that measuring growth versus measuring performance is a binary choice. Nor am I suggesting that performance doesn’t matter; an organization without wins is one that will end up with its doors closed.

Rather, I’m arguing that leaders should consider both performance and growth — but focus on cultivating growth-first cultures. In the VUCA (volatile, uncertain, complex and ambiguous) world that we live in, prioritizing growth is key. Here are three main reasons why.

1. Performance Is A Rearview Mirror

It’s true that when we examine the past, we tend to get more clarity. Sure, we can misinterpret things during our reflection, but the past gives us more clarity because there are things we can reflect on. By contrast, the future is uncertain.

But the uncertainty of the future is exactly why performance is a narrow metric. After all, we live in a VUCA world, where the rate of change is accelerating. Using performance as the benchmark — looking in the rearview mirror to set expectations — isn’t sufficient. Instead, leaders need to focus on helping their employees build the capacity to adapt as quickly as possible as changes occur. Growth, in essence, is about building that capacity. It’s forward-looking. When leaders prioritize their team members expanding their skills and knowledge, they can put their organizations in the best position possible to move forward into an unknown future.

When people are primarily evaluated on their performance, things like fear, lack of vulnerability and an unwillingness to innovate tend to bubble up. Why? Because people are spending most of their energy on sustaining their personal value instead of on creating external value.

Performance-first cultures are bad for psychological safety. According to leadership expert Timothy R. Clark, there are four stages of psychological safety. The first stage is inclusion safety, where employees feel like they’re part of the team. In the second stage, learner safety, employees feel at ease asking questions and getting help. In the third stage, contributor safety, employees are comfortable voicing their ideas without being scared they’ll be chastised for them. And finally, the fourth stage is challenger safety, where employees feel like they can challenge people at all levels of the company.

In environments where employees feel psychologically safe across all four of these levels, they can be their authentic selves and contribute to their fullest potential. They don’t have to spend valuable energy on upholding their internal personal value, hiding who they are and their ideas. Instead, they can spend that energy on creating external value for the organization.

Let’s say a content writer has a creative idea for a series of blog posts. If they work in a performance-first culture where they don’t feel psychologically safe, they’re not likely to bring up their idea. They might fear it getting rudely dismissed, or they might be afraid that if they actually do get a chance to implement that creative idea, it might fail, and they’ll get a poor performance evaluation due to not hitting their target goals that quarter.

But what if that content writer worked in a growth-first culture where they felt psychologically safe across all four stages? They’d feel comfortable bringing up their idea, knowing that even if it isn’t approved or doesn’t succeed, they won’t be penalized for it. Rather, their higher-ups will appreciate their innovative initiative.

When people are evaluated primarily by their performance, they’ll typically start trying to one-up each other to continue surviving at the company.

Salespeople, for instance, might not be as willing to give each other pointers on closing deals because it’s not in their best interest (each person wants to be the one with the most sales). Employees with more tenure might be less willing to help new hires out because they feel like their status at the company is under threat.

Higher-ups and employees eventually become so fixated on numbers, so fixated on winning, that the human element of the organization starts to erode. Employees, who are stressed out trying to hit their targets, eventually burn out. They become disengaged, putting their heads down and just trying to fly under the radar to survive at the organization. Turnover starts to become a trend.

But when people work in growth-first cultures, they’ll feel like their ideas are valued as much or nearly as much as their performance. They won’t feel like their future at the company rests solely on whether or not they’ll hit a number. Instead, they’ll feel at ease brainstorming ideas, challenging the status quo and collaborating with their team members to advance the organization’s goals.

Cultivating a culture of trust isn’t something that happens overnight. You might encounter common challenges along the way. But, by overcoming those challenges, you’ll put your organization, and the people who keep it running, in the best possible position to succeed. Instead of worrying about pleasing higher-ups, employees will feel safe to be their authentic selves, ask questions, learn, challenge long-standing beliefs and contribute at their maximum potential — ultimately resulting in more wins.

And when you establish a growth-first culture, you’ll also be paving the way for a true culture of innovation. Innovation, after all, isn’t about constantly fretting over numbers. It’s about adapting to the future, preparing for what’s ahead with strategy and curiosity.

Forbes Coaches Council is an invitation-only community for leading business and career coaches. Do I qualify?